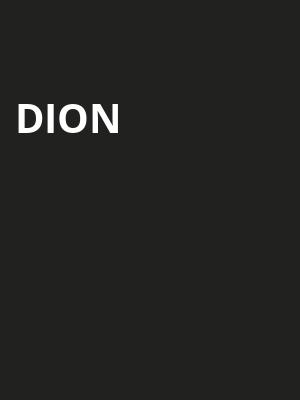 Critics say he is the only first-generation rock and roll artist who who has remained creative and relevant through the decades.

The one and only

Performing once more, the legendary Dion is back to dazzle with his versatile back-catalog, the soundtrack of his journey from 1950's and 60's teen-idol to gospel influenced blues singer. First emerging from the mean streets of the Bronx in 1957, the dapper Dion DiMucci stole hearts with his bouffant hair and sharp suits. In 1960 he made the leap to solo star, spawning the super-hits 'Runaround Sue' and 'A Teenager in love'.

Over the years, Dion has proven his talent as a mature musician. After the release of the contemplative and powerful 'Abraham, Martin & John' his change of musical direction has been lauded and he's been creating ever since.

Don't miss this true icon of American rock and roll when he takes to the stage once more.

I have loved Dion when he first sang with the Belmonts. Where or When was... more

Sound good to you? Share this page on social media and let your friends know about Dion at American Music Theatre.